A bite-sized audio adaptation of the horror classic.

Re: Dracula takes the famous horror tale, breaks it up chronologically (every entry of this epistolary novel has a date), and sends the story directly to your podcatcher as it happens. Every time something happens to the characters, Re: Dracula will publish an episode, in as close to real time as it happens. The first episode will drop May 3, 2023. Some entries will be brief, and others will be long and intense.We intend to be a faithful, text-accurate adaptation, featuring a full cast to tug on your heartstrings and sound design to keep you on the edge of your seat. Primarily, we'll be looking at the novel thorough a modern day lens - not changing the text, but approaching outdated sections with nuance. We want to experiment with grounded readings of Dracula, the sort of intimate acting that audio drama so often excels at.This project was directly inspired by Dracula Daily - a newsletter that delivers the story into your email inbox. We're big fans of this ingenious way of reading the novel, and we wanted to take it to its natural next step and do a podcast. 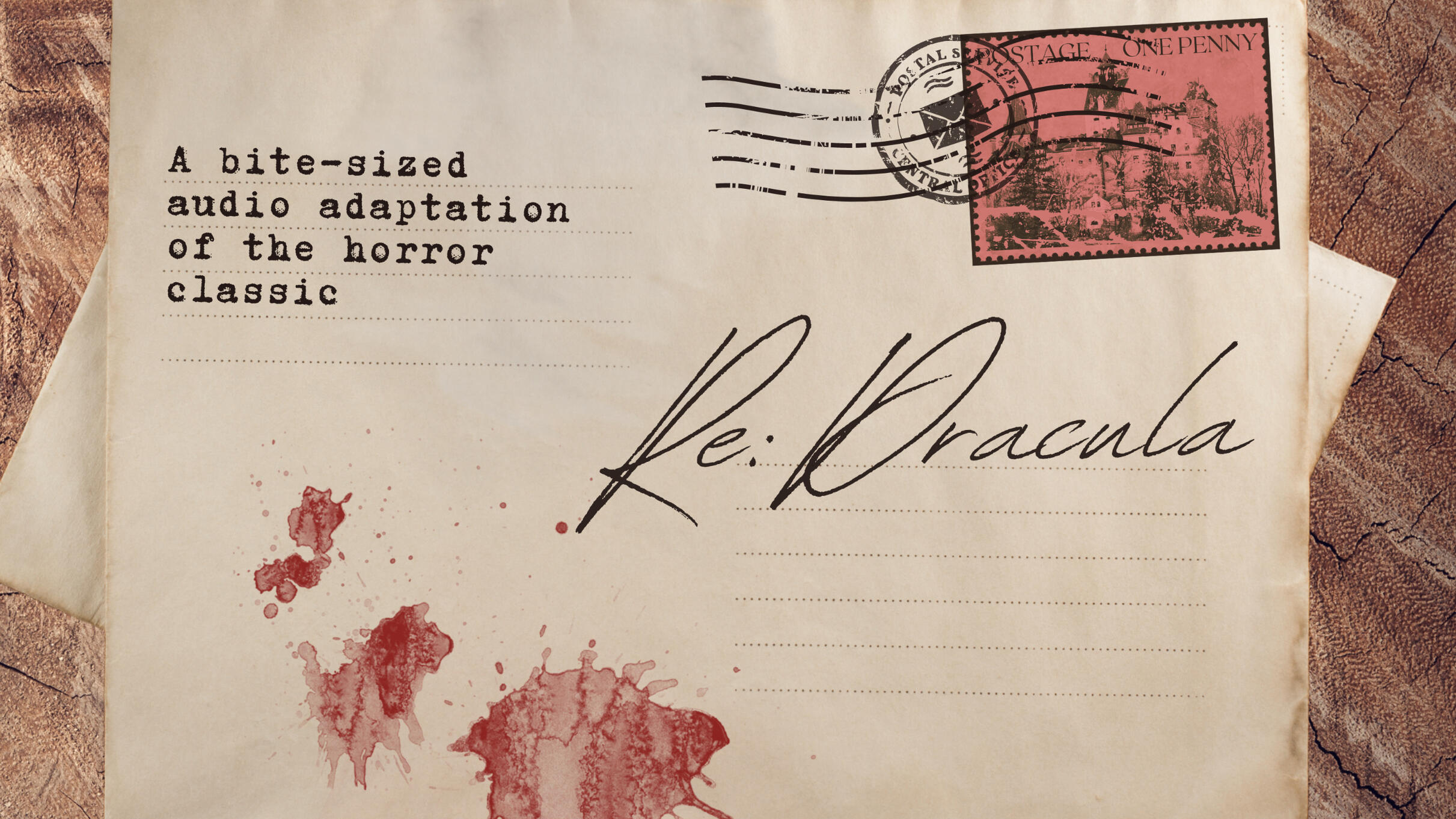 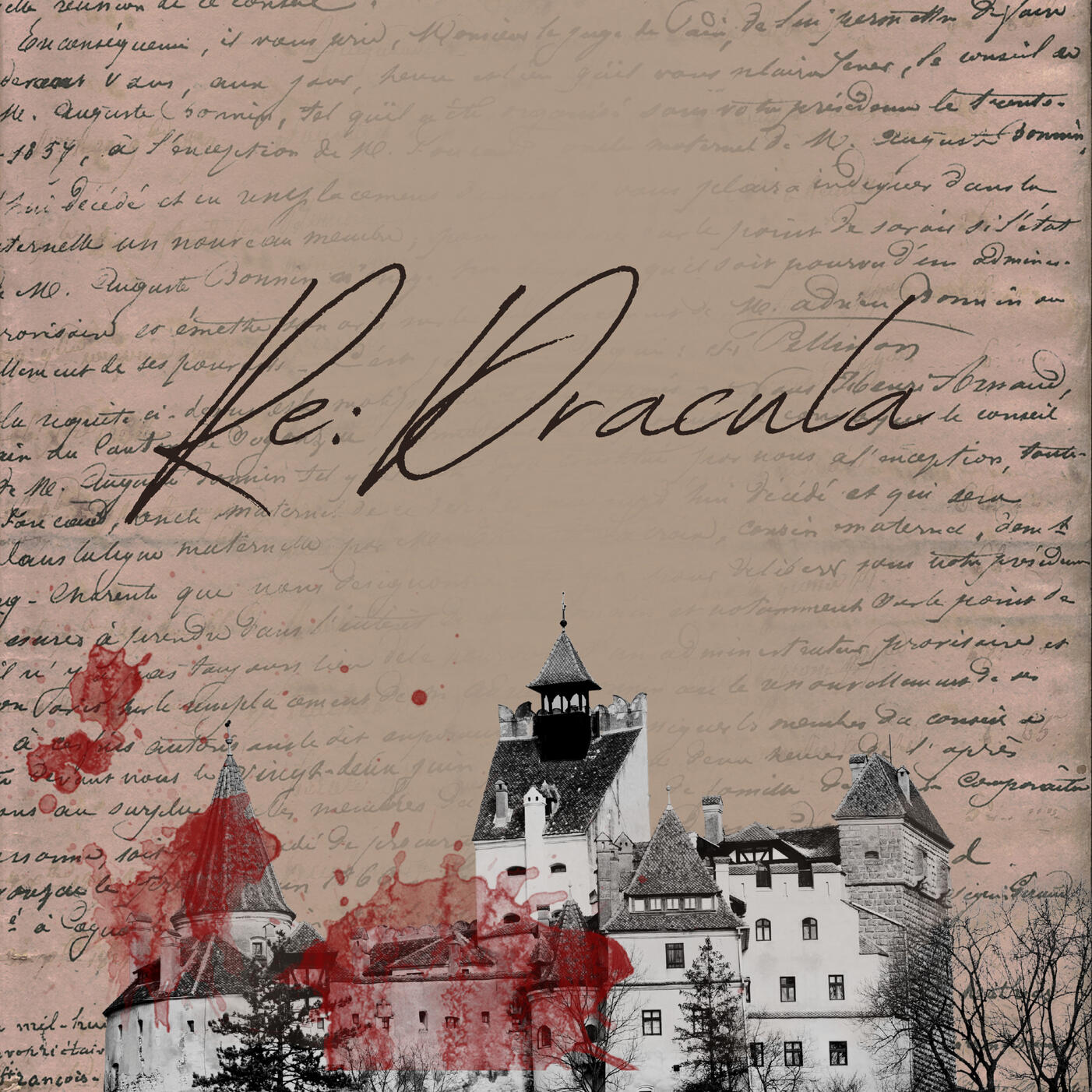